Antenna Head of Biz Dev on Sales and Its Misconceptions 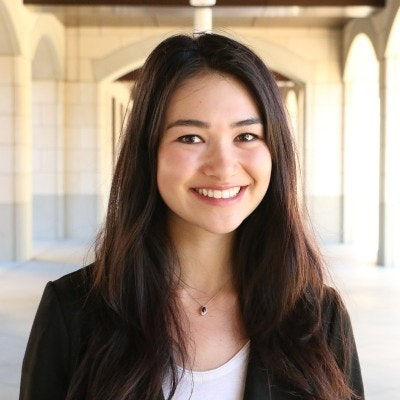 Anna, welcome! Could you start off by telling us where you’re from and how you got into sales?

ADR, AM, BD… how can someone not in sales actually understand how it all works?

And then, on the post-sales side?

How do people in sales decide whether to pursue “new business” or “post-sales” roles?

That’s an amazing metaphor. But now you’re Head of Business Development. Where does that fit in?

What do you think are some of the misconceptions around sales in tech?

Besides understanding the emotional component, what else helped you find your way and ultimately thrive in the role? What advice would you have for others?

What resources would you recommend to those looking to learn more?

Thanks so much, Anna! For those interested in learning more, email Anna at anna@antenna.live.

Get notified of new posts