What is AngelList Venture? 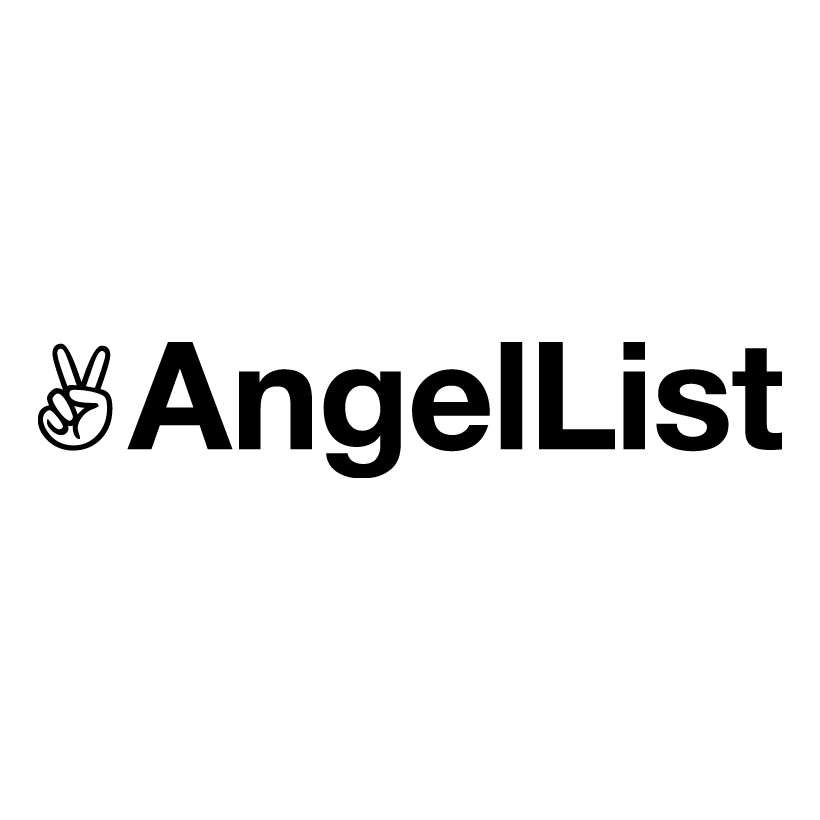 For those in startups and venture capital, AngelList may be a familiar name. But it might not be clear what exactly AngelList does -- the company seems to have a bunch of different products, with more frequently being added to the list.

That’s why I’m excited to share my interview with Anne Seckinger, a Venture Capital Associate at AngelList, here to break down AngelList Venture and her role within it. We touch on:

Welcome, Anne! Let’s start with the basics: what is AngelList, and what is its role in the startup ecosystem?

Within AngelList, what’s your role?

And then your current job, “Venture Capital Associate.” What does that role entail?

Can you explain who might fill the “Fund Lead” role in AngelList funds?

How do these Fund Leads use AngelList?

What are the different ways investors can structure their funds?

There are essentially 3 different structures Fund Leads can use.

What’s one thing you’ve learned that has surprised you about investing and raising a fund?

I imagine that also makes your job more challenging, as these Fund Leads then rely on you. How did you gain the knowledge and confidence to help guide these investors? Any resources you recommend?

Anne, thanks for sharing the great recommendations and explanations! To get in touch with Anne, send her a note on LinkedIn.

Get notified of new posts